An Interview with the Face of March Howe! 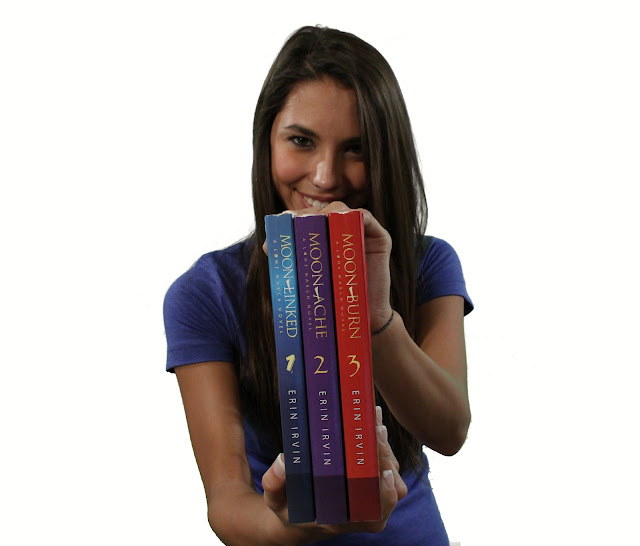 I know I've done a "Meet My Cover Model" post in the past, but here's a real live interview with the lovely Kala!

When did you start modeling?

When I was about eight years old.

As a kid, I loved getting dressed up--that kind of spiked my interest.

Besides dressing up, what do you like to do for fun?

I love playing paintball!  Kind of tomboyish, but an awesome stress reliever.

What kind of books do you like to read?

Anything.  But I have to admit, the cover needs to really grab my attention.

What was the last book you read? / What are you reading now?

Any special tips on keeping in shape?

I always make sure I drink at least four bottles of water a day.  But the main thing I tell people is, "Don't treat every day like Thanksgiving."

"Seek the wisdom of the ages but look at the world through the eyes of a child."

What do you think about being the face of March Howe?

I love being able to bring a character to life!  Especially someone with an ever-changing life, like March's.

The fact that she grows up a little bit with each book is very cool and true to life.  It's a slow process for teens--especially sheltered ones, like March--to mature and learn how to be their own person.  March's growth is very realistic and I love how she just keeps getting stronger and more fearless.

Out of all the were animals that have been introduced in the Lone March series, which one would you most like to be and why?

A were-wolf, of course!  I don't think that needs any explaining. 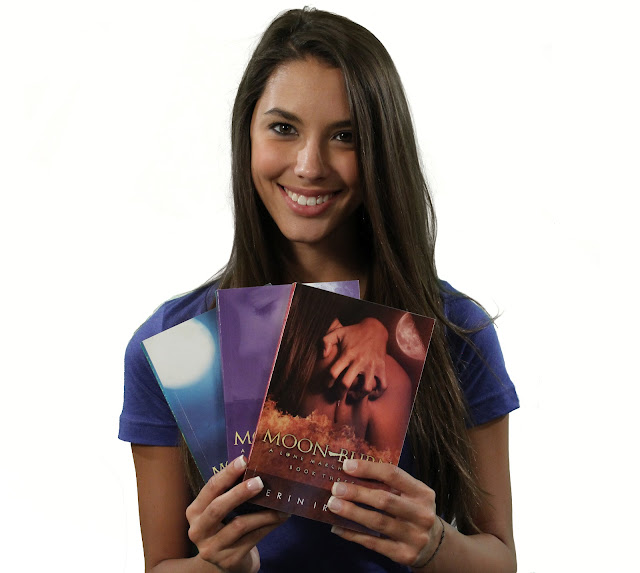 Sweetest girl ever--and we had a blast doing the photo shoot yesterday!  Can't wait to show you guys some stuff:)

And the Fun Begins!

Can Spirit tame her hunger for him?

Oooh...Who knows what it means, who knows??!

But I'm not telling.

It's only three months till Moon-Swell comes out.

Cool, huh?  Yeah, I think so, too.  And with the release sneaking up like this, it means I'll be gearing up to start telling you guys some stuff pretty soon.  (Stuff = Secret Mysteries of Book 4, along the same lines as what I did for Book 3.)

Can you believe it's so close?!  Neither can I!  It seems like Moon-Burn just came out!!  Well, it did actually.  But if I'm going to keep these things on a bi-annual release rhythm, then I've gotta ignore the time-crunch factor.

Fair Warning: This series may not always be released bi-annually.  Things may slow down a bit after Book 5 comes out, next year.  Book 6 is taking a lot longer and I don't want to put too much pressure on myself or the story could suffer.  But nothing is for sure; we'll see how things go--maybe I will unwittingly end up releasing Book 6 on schedule anyway.  What I do know for sure is that Moon-Swell will definitely be out this November, and Book 5 will definitely be out next May.

Anywho, hope all is well in your worlds, friends!  Now, I better get back to work on this beast of a book.

PS. (almost) No one has told me what they think of Moon-Burn.  What's up with that, guys??!!  Okay, some people on Amazon and Goodreads have said some nice things and also some not-so-nice things.  But I want to know what YOU guys think.  YOU, my blog readers.  Or blog 'scanners' at least.  And I would like to put to you the same question I did before Book 3 came out: What do you think is going to happen next?  It's always fun to read what you guys think will happen in the next book, so tellmetellmetellme!

*Ahem* Or whatever, you know, don't tell me.  I'm cool either way; none of this affects me at all.


You can all see right through that one, can't you?
Posted by Erin Irvin at 11:21 PM 7 comments